Besides being the most awaited event of the year for movie lovers, Cannes Film Festival is one of the best moments where even the glamour is the protagonist: on the red carpet actors and divas, beauty icons with looks and fabulous dresses.

Save the date: from 11th to 22nd May 2016. Twelve days of premieres, parties, unmissable films, and last but not least the magnificent final ceremony that will award the Palme d’Or.

For the opening film, Woody Allen will open the red carpet, presenting his Café Society in the Official Selection – Out of Competition.
Jesse Eisenberg and Kristen Stewart will star in an intense love story set against the background of the Hollywood of the ’30s!

We get to the heart of the festival, announcing George Miller, who will play as President of the jury for the films in competition, alongside, among others, by a charming trio of Valeria Golino, Kirsten Dunst and Vanessa Paradis, who will be supported by as many characters including Mads Mikkelsen and Donald Sutherland film to crown the winner of the Palme d’Or.

Big names also among the guests. Highly awaited at “Cannes 69” Jodie Foster and Julia Roberts, who will be present for the film Money Monster, for which Foster is also the director.

Steven Spielberg will propose to the Disney an adaptation of The Big Friendly Giant. Among the films in competition, however, Julieta, directed by Pedro Almodovar, inspired by three stories of the collection of Alice Munro “On the run“.

Sean Penn is paired with Charlize Theron in The Last face, but also important is the return the two brothers of the Belgian film, the Dardenne with La fille inconnue. 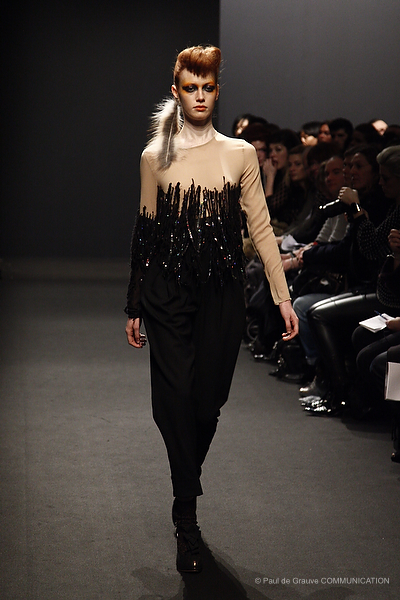 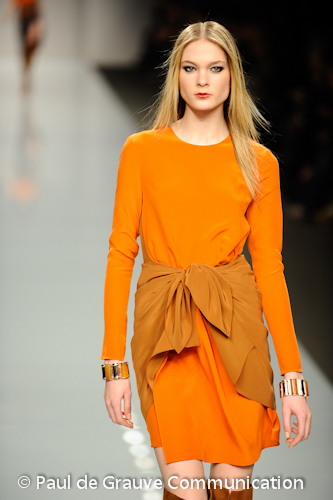 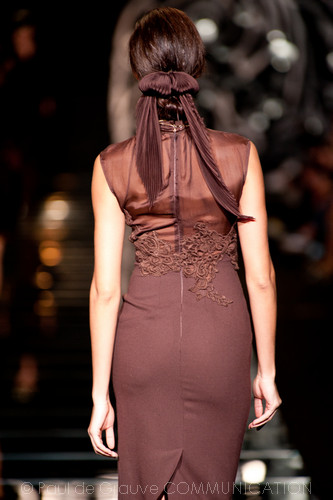 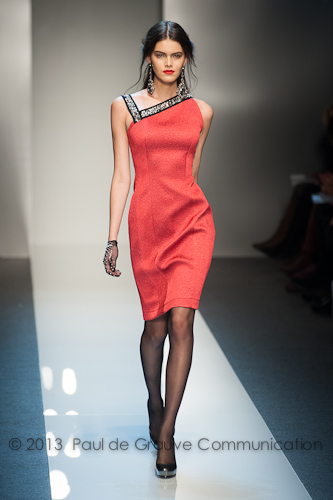