Ralph Lauren for the Olympic games in SOCHI 2014

Ralph Lauren, official designer of the US Olympic and Paralympic team since 2008, has designed USA team’s uniforms for Official Opening and Closing Ceremony Parade, as well as a wear and accessories collection for the Olympic village.

The uniforms of this edition 2014, are a dynamic mixture of patriotic references and sporting icons, in a classic color shades of red, white and navy. 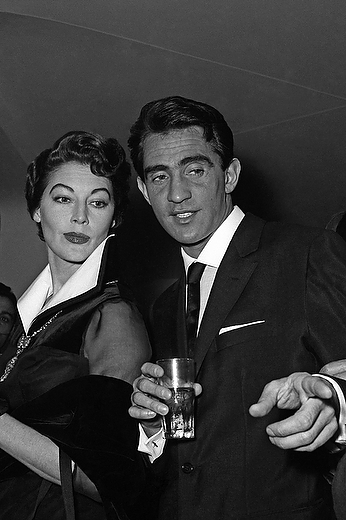 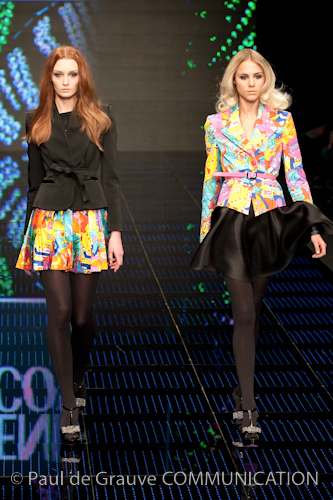 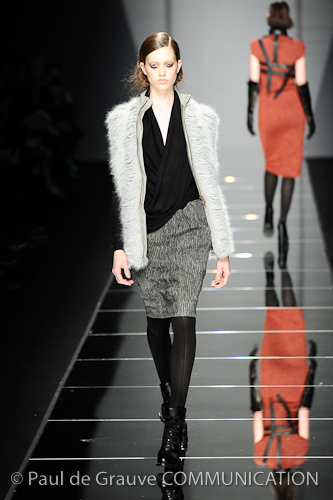 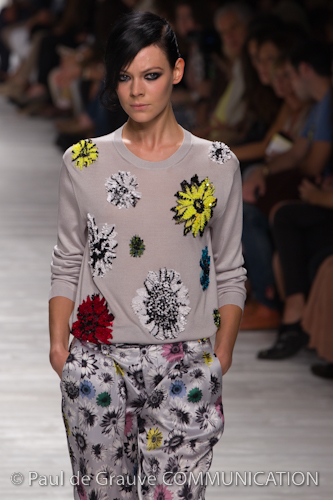