When we heard about beauty news from the Far East, we can’t help but perk up our’s ears. Next 9th October 2015 Clé de Peau Beauté, the luxury brand part of Shiseido group, will held a press conference at Palace Hotel in Tokyo, Japan where there will be presented all the novelties for 2016. The event will be attended by beautiful Amanda Seyfried, muse and ambassador for Clé de Peau Beautyé since 2011.

Japan, as well as Corea, is the real guru when it comes to skincare and cosmetic innovation, with a lot of avant-garde technologies discovered there. Nothing strange, if you think about the Japanese women’s obsession for that ‘perfect skin’ achievement.

The focus during this event will be skincare innovation. In fact, there will be a press launch of a new skincare range for Spring 2016 where the keyword will be ‘Radiance’, hence the name for this line will be ‘Radiance Trascending Time’. Radiant, luminous skin paired with the attention towards ageing issues are the most loved beauty themes in Oriental beauty world. Recently, the ‘youthful look’ became very popular in the Western world as well, since the anti-ageing campaign starts to have a great resonance.

Clé de Peau Beauté, as stated above, is a high-end, prestige brand which is perceived as a niche, but it is part of the huge, renowned Japanese group Shiseido. As the renewed version of former Cle de Peau established in 1982, Cle de Peau Beaute was launched in 1996 and it is well known for its top-notch technologies and innovations. With its solid presence established in the high-end market in Japan, Clé de Peau Beauté is marketed in 12 countries: Japan, China, Taiwan, South Korea, Malaysia, Thailand, Singapore, Vietnam, Indonesia, US, Canada and Russia. By the way, the brand does not stop evolving and we hope that we will see it in European market soon, as well. 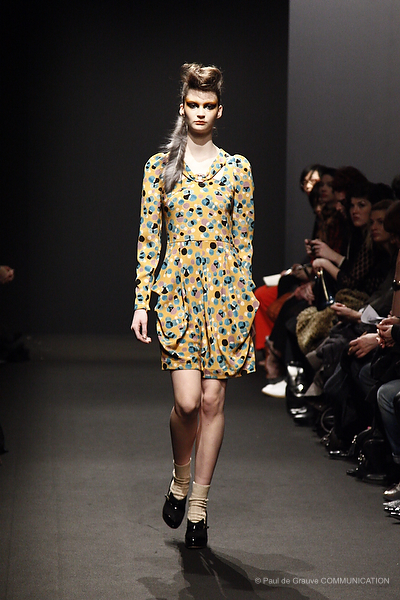 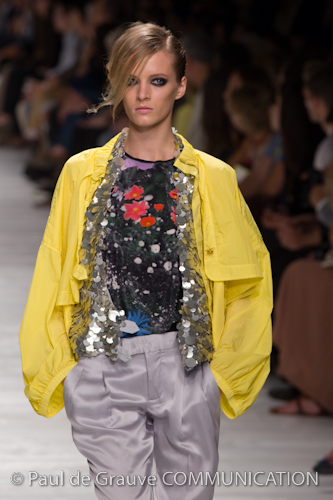 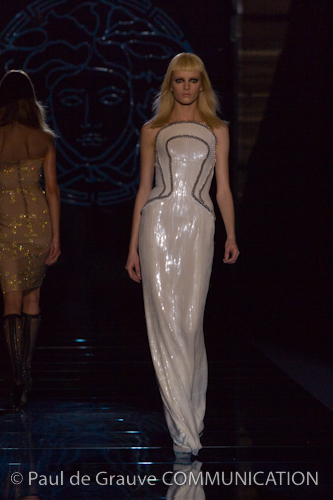 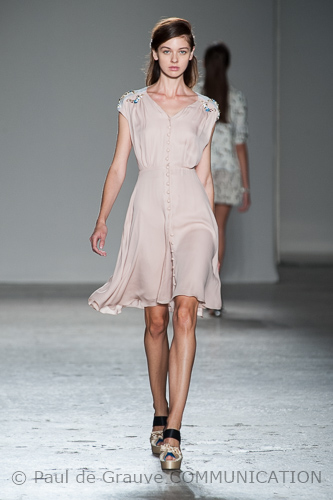