After financial difficulties, which culminated with the LA PERLA brand’s acquisition by the Pacific Global Management, the holding company led by the entrepreneur Silvio Scaglia, now the great recovery comes with the opening of the Boutique in Milan on Montenapoleone street.

By the end of this spring Macau , Hong Kong, New York and Paris will follow.

A radical image change, guided by Stefania Valenti, vice president of brand, to increase both market competitiveness at international level and in cost’s terms, exploiting style’s heritage and tailoring quality.

The Top model Mariacarla Boscono, special guest of the Milan opening, will be one of three endorsers of the next campaign fall / winter 2014-2015. You can find her point of view about seduction, and that of the fashion blogger Chiara Ferragni (The Blonde Salad), in the video-interview that Modeyes TV realized for you.

To mark this turning point, LA PERLA created an advertising campaign to represent facetings of feminine beauty, to enhance the role of haute couture lingerie as worship object, enriched with precious details, almost to become a sophisticated “second skin” .

In this strategic moment, the brand will appeal to all women, holders of femininity.
Young and rebellious or charismatic and conscious or elegant and harmonious, every woman has an essence and the seduction ability.

But first of all she has to love herself.

Starting from this concept, Alexandre Vauthier, designers’ coordinator of LA PERLA, created a gamut of exclusive products, with precious processes and details, expression of made in Italy .

Garments with impeccable styling, which are able to arouse emotions. The top- lingerie are extremely stylish, suitable also to be worn as under- jacket, in the same way the jewel brassiere and bustier, matching with tuxedo jackets to be used for more elegant occasions .

For the sixtieth anniversary of the brand, many special initiatives are expected, to celebrate LA PERLA’s history, which began in 1954, when Ada Masotti started his own atelier of lingerie, in the heart of Bologna. 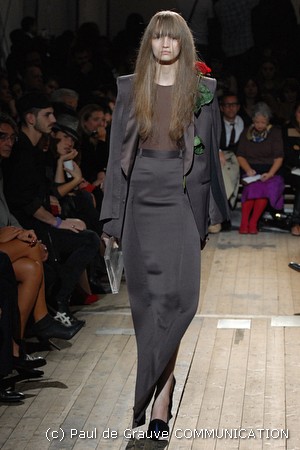 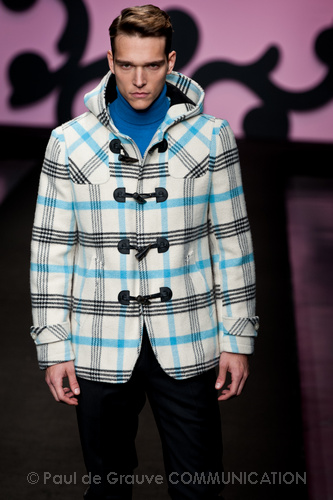 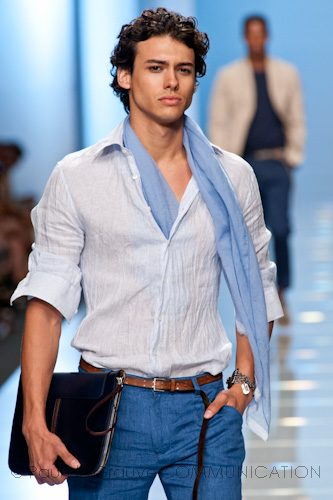 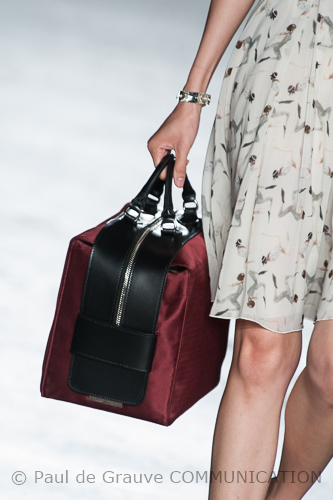