For the first time a woman director wins the “Gran Prix du Jury” at Cannes: Alice Rohrwacher, with “Le Meraviglie”, the only italian film at 67th Cannes Festival, honored by sofia Loren.

Monica Bellucci and the sisters Alice and Alba Rohrwacher

The young italian director, born in Fiesole in 1981, won the heart of the jury.
After her film debut in 2011, with the pellicle “Corpo Celeste”, she came back in Cannes with a new great work, the result of a long and hard professional commitment.
Elegant and sober as her usual, during the prizegiving she thanked first of all the jurors because their work has made her fall in love and brought her upto here.

Then she thanked her sister Alba (one of the actress in the film), father and all family, and the actress Monica Bellucci, for their support during this difficult adventure.

Also the Turks are happy, winning the Palme d’Or with “Winter Sleep”. Nuri Bilge Ceylan, the turkish director of Istambul, made a film which talks about the youth of his country. Devoted to those who have lost their lives in recent years in the riots, a family drama that tackles the burning issues of present-day Turkey: a true cinematic poem.

No French prizes, except for Jean-Luc Godard, for “Adieu au langage”, ex-equo with the youngest director in competition Xavier Dolan, the Canadian 25 year old, for ” Mommy”, which he dedicated the award to his generation.

Best director, the American Bennett Miller, for “Foxcatcher”, the true story of the murder of David Schultz in 1996, the wrestler Olympic champion in Los Angeles in 1984.

The awards to the actors: “Best Actor” to Timothy Spall, lead of “Mr. Turner,” directed by Mike Leigh, the blood history of the gruff English Romantic painter.

The award for the best female role to Julianne Moore, in the film “Maps to the Stars”, directed by David Cronenberg.

The award for best scenography goes to the authors of the Russian pellicle “Leviathan”, an ordinary family involved in speculation and corruption, a statement about Russia’s current political climate and the disturbing influence of the Russian Orthodox Church.

an evocative scene of the movie “Leviathan” 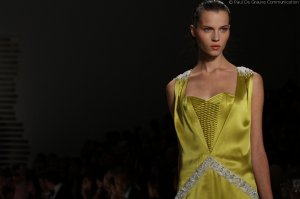 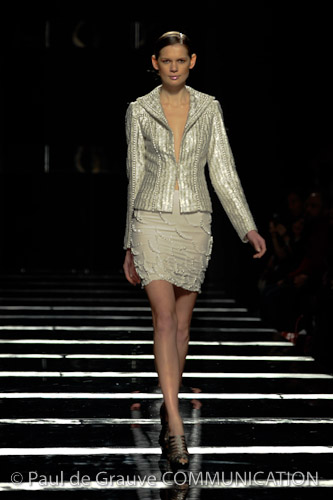 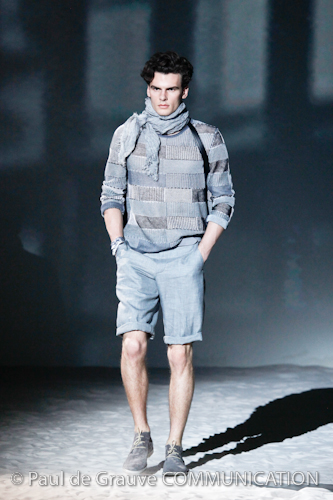 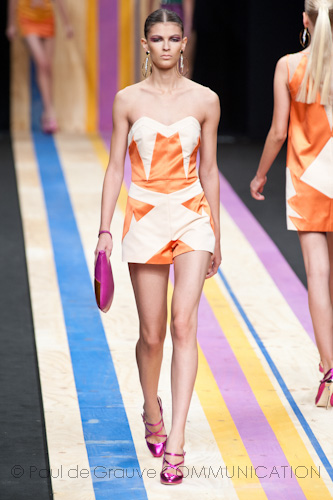