THE ESSENA O’NEILL SHOW: the Web Star who wants her life back

In 1996, nearly 19 years ago The Truman Show movie was starting to be filmed seeing Peter Weir as director and Jim Carrey as lead actor. In the same year (on the 3 November) a cute, blonde baby girl called Essena O’Neill was born in Australia, Sunshine Coast.

The movie was a great success, because it was about an ideal world, new-born reality shows and some philosophical themes with a surreal (or maybe not) approach. Unlikely who is nowadays younger than a 2o-something saw this movie.

With my work it’s common to be well-informed about the top web stars, to be able to meet them and even interview them. Yesterday they were bloggers, today we call them influencers. They have managers and staff just like any pop-star. Travels, events, special occasions, light heartedness, peace of mind, fashionable outfits, a model-like figure, they are followed everywhere for an interview and allured for becoming a testimonial. They are loved, glorified, worshipped by thousands of young people. Hence, their audience is valuable: from a small business they may achieve millions-worth businesses.

Honestly, I didn’t know Essena O’Neill, Australian teen, worth 700.000 followers on Instagram and 270.000 on Youtube. Interesting numbers, indeed, remarkable enough to be appealing for PR agencies and marketing managers. However, as for the content, nothing more than an influencer cliché: a happy-go-lucky attitude, never a cloud, skinny figure, thigh gap, overexposed fit abs, typical selfies overload, foodporn and a pet.

Digital generation teens love this stuff. That is the aiming goal. And we all know that being acknowledged is fundamental during adolescence. Being part of a group, to be conformed is almost a physical need. Fears and insicurities fade when a ‘like’ appears, the social identity is reconfirmed, the need of being loved is fulfilled and there’s nothing that they wouldn’t do in order to achieve their dreams.

We see a single selfie but behind the scenes there were 50 shoots. It is supposed to look like a candid but it’s not: everything is set. Hours and hours, day after day spent to perfect the right hashtag sequence, the right look and that sexy pose. Meals that are not meant to be eaten without taking a photo, places that are visited only to be geo-tagged. This is all meant in order to appear ‘perfect’. Then, after followers, press samples and economic fulfillments arrive, events and sponsored posts. It is called endorsement, or produtct placement or advertising. You can pay the bills and your life becomes a promotional item: you enter The Truman Show. Everything has to be beautiful, successfull, fascinating, ideal.

Then the influencer doesn’t want to be a model only, he want to become an actor, everyday of his life, with all his dazed followers. Some succeed in gaining some privacy (generally celebrites have their équipe that help them), others end to be eaten by the system, becoming addictive to obtain approval. The end up being prisoner by their social attitude. We, the audience, let us being influenced by these ‘web stars’ with their perfect lives, we trust them in their opinion but there’s nothing spontaneous in them.

Essena O’Neill understood that she has been trapped in this Social Show, and now she want to escape exploring the real life. She deleted 2000 photos from her teen years, editing the captions and explaining the truth behind the shoots. She even posted a video on Youtube to explain her purpose. Some may think that this is a desertion and maybe this is true since in order to play the game for

such a long time you need a lot of special abilities. To me, it seems a brave teenager’s choice who wants to live her own life and not wasting it showing a fake smile on millions of smartphones. She wants to change the game, just like that Truman in the movie, choosing to tell her true self, with real content, and looking for a ‘game changer’ audience.

I hope that this will become a trend, since the only way to appear trustworthy is being true to ourselves. 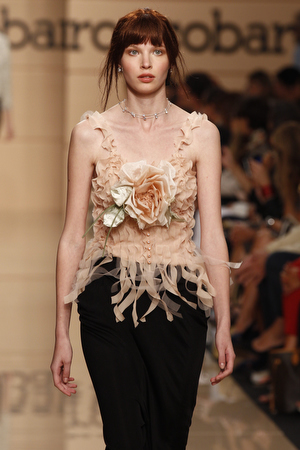 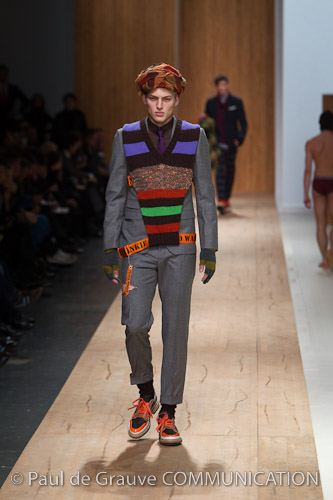 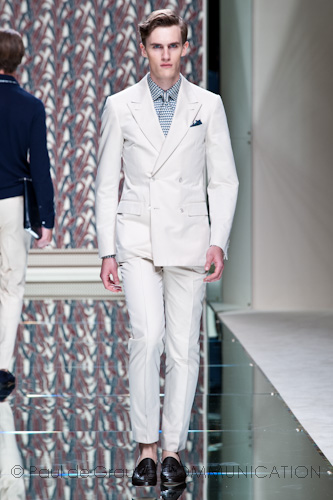 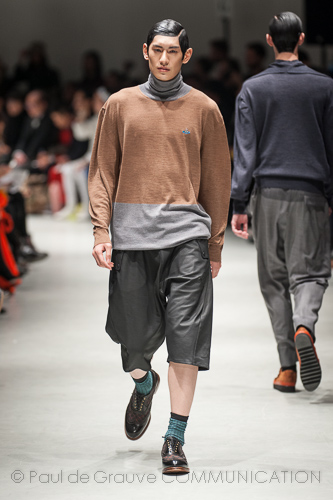