Right yesterday the Victoria Albert Museum in London opened its doors to the “The Glamour of Italian Fashion 1945 – 2014″ : a unique collection of cloths and accessories from the end of the Second World War to the present days, on view until the 27th of July 2014.

After 1945, thanks to the financial aids of the Marshall Plan, Italian fashion factory were back to their roots, but being back producing luxury goods meant finding an international audience. Thereby, in 1951 bussness man Giorgini opened the first fashion fair in Florence and the next year held the famous “Sala Bianca” catwalk in Palazzo Pitti. During 1950s and 1960s many Hollywood film stars such as Audrey Hepburn, Elizabeth Taylor or Ava Gardner were shot on location in Italy, having an enormous impact on Italian fashion industry. Last but not least, the Victoria and Albert Museum’s exhibition has an entirely dedicated section to ready to wear: a mixture of great names such as Valentino, Giorgio Armani, Versace, Dolce&Gabbana, Missoni, Ferré, Krizia and Marni, who made the last decades of Italian fashion worldwide unforgettable.

It is undeniable that Italy has been through an heavy economic crisis and lots of Chinese fabrics are putting to the test “Made in Italy”, on the other hand during the opening party many celebrities have underlined that Italian effortless taste is something you are born with and we are sure none will take that away even in this unclear future. 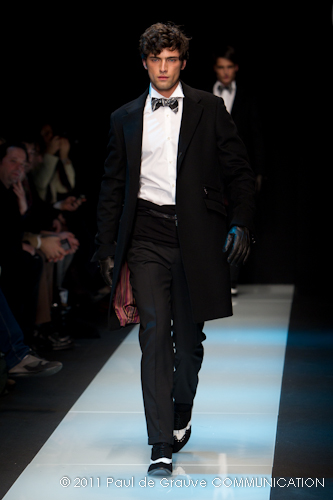 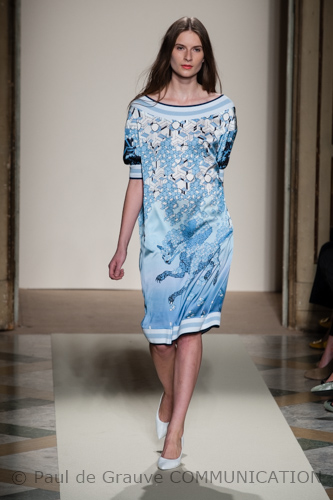 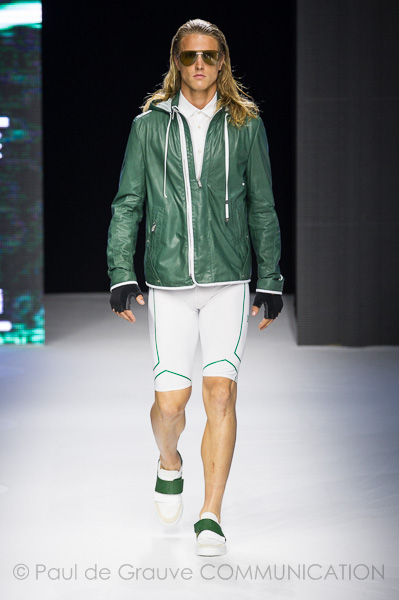 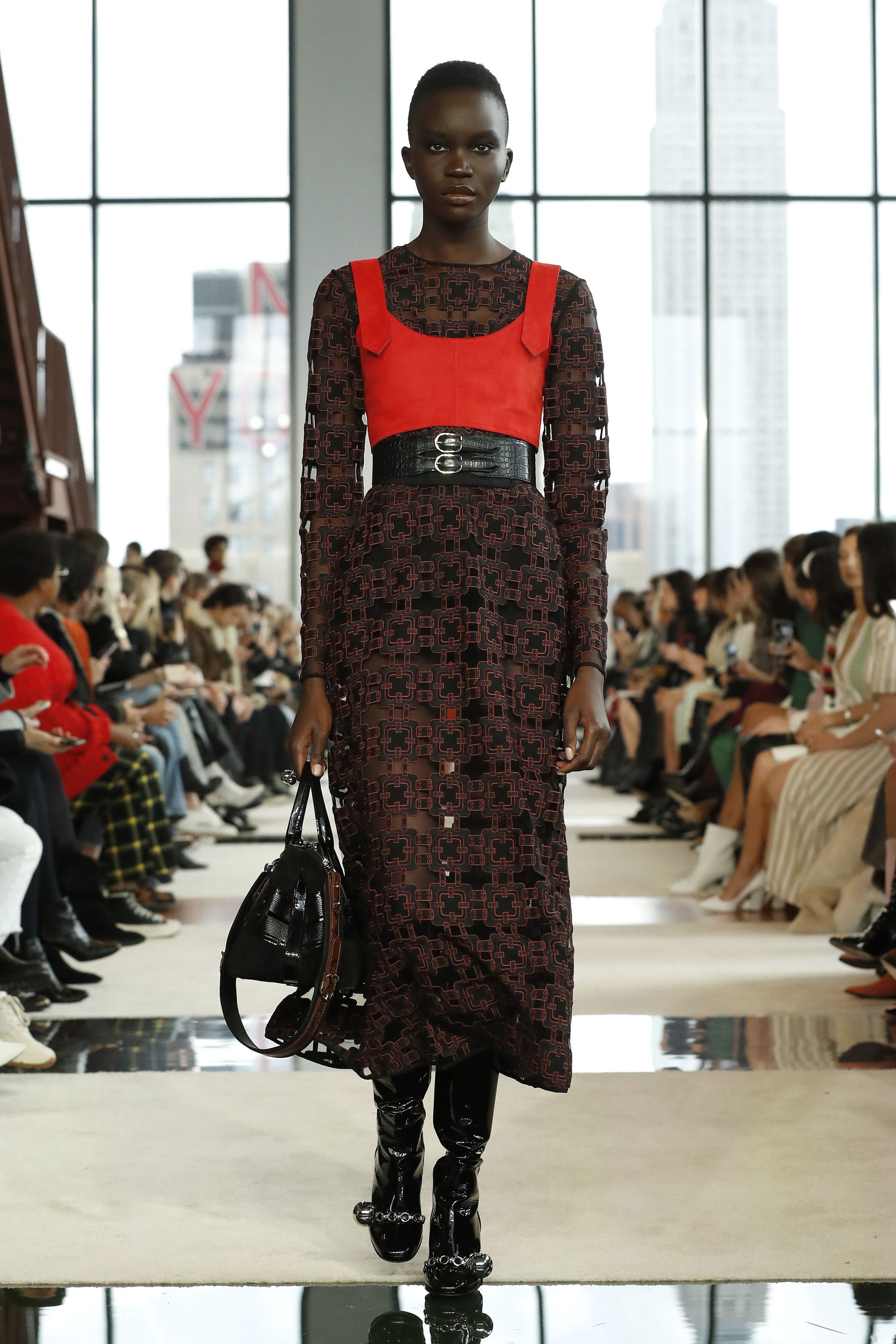