The Cal 2017 entrusted to Peter Lindbergh

Peter Lindbergh, the photographer who immortalized in the years the most beautiful women in the world, has been chosen by Pirelli for the creation of the Pirelli Calendar 2017.

Part of photos will be realized in the city of New York.

Lindbergh, now seventy-two, is considered one of the most respected names in the world of photography, as well as author of some famous shots of Christy Turlington, Kate Moss, Naomi Campbell, Linda Evangelista, Cindy Crawford, Stephanie Seymour, Isabella Rossellini, and Tatjana Patitz.

Many of his works have been published by Vogue, Marie Claire,  Interview and Harper’s Bazaar.

For Lindbergh is not a new collaboration with Pirelli.

In 1996 in California he snapped with models of the caliber of Eva Herzigova, Carré Otis and Nastassja Kinski.

In 2002, in Hollywood he portrayed among other Kiera Chaplin, Brittany Murphy and Mena Suvari.

Recently, in 2014, when he participated to the commemorative project for the 50th anniversary of The Cal, along with Patrick Demarchelier: creating an iconic image with supermodel Alessandra Ambrosio, Helena Christensen, Isabeli Fontana, Miranda Kerr, Karolina Kurkova and Alek Wek. 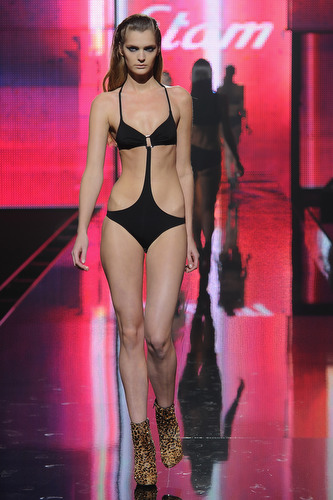 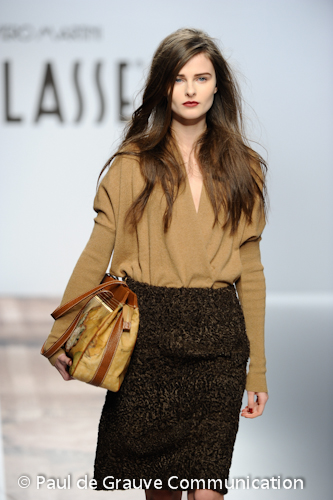 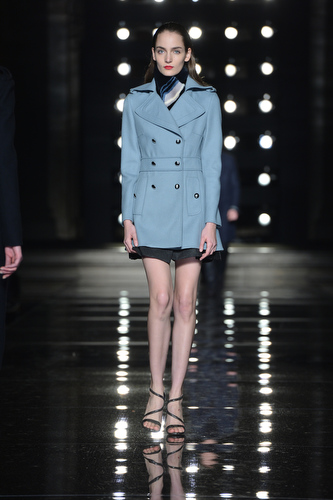 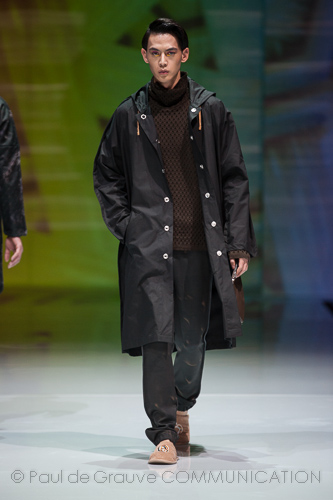