EICMA 2016 between technology and innovation

It began with the best auspices, the 74th edition of EICMA, the International Bicycle and Motorcycle Exhibition, scheduled to Rho Fiera until 13th November. The event this year announces several new features, including EICMA Custom, the Security Area, the MotoLive outdoor arena, as well as major returns as the Temporary Bikers Shop and new areas E- EICMA EICMA Bike and Start-up and Innovation.

1078 exhibitors of the most prestigious brands in the sector, coming from 38 different countries, who are animating not only the entire trade fair complex, but also the city of Milan. It is confirmed in this edition the service Match Making, available to exhibitors free of charge, which allows you to get in touch with industry professionals and organizing targeted meetings. The new dedicated to the B2B area, also offers workshops and seminars, on issues related to foreign markets of interest, opportunities for international networking, aftercare and follow up.

The return of the bikes, especially electric ones, thanks to the E-Bike. In collaboration with BikeUp, the first festival dedicated to the electric bicycle, EICMA offers a special area with an outdoor rink 1300 linear meters for test rides.
Eicma Innovation is the area dedicated to start up and young companies that offer services or products related to the two-wheel industry, the place where innovation and tradition come together in the realm of creativity.

This year it also renews its partnership with the Low Ride magazine and his Custom Bike Show: unique, industry leaders, international characters and atmosphere of Rock’nRoll inspiration, they will be introducing the new unu scooter. important novelty the presence of Rolling Stone for musical entertainment and more. DJ sets, live performances by artists of international importance, the public engagement activities and much more will enliven the living room of Rolling Stone.

Also confirmed for 2016 the social campaign for road safety “Eye on 2 Wheels“, promoted by Confindustria ANCMA under the patronage of the Ministry of the Infrastructure, the City of Milan and the support of the Italian Foundation for 2 Wheels. The goal is to increase the levels of attention towards users of bicycles, scooters and motorcycles, by drivers of the “four wheels.” Along with Italian Foundation for 2 wheels and Motomorphosis, the area is home to this year’s primary and secondary schools for some meetings on road safety. By partnering with Motofalchi the City of Milan, in addition, you can put in practice what they have learned on a dedicated outdoor track, sponsored by Two Wheels.

For the third edition is the Temporary Bikers Shop dedicated to the rider, in collaboration with Moto.it. In the area are great brands at bargain prices, including clothing, bags, helmets, tires up to the spare parts and components. A real outlet for motorcyclists, where to buy the best products from past collections with the assistance of specialists in the field.

EICMA racing in place, however, prestigious races such as the final of the Italian International Supermoto, with its assignment to Class A notes, which alternate with the International Quad Cross competitions, National Supermoto and the International Flat Track which sees the drivers for the title in the oval of MotoLive. Also starring the Freestyle Motocross, the Show Action Group and charity EICMA For the race, which is divided into a team relay dedicated to Movember, the global association that raises funds and raises awareness of some diseases that affect humans. Finally, there are areas for a Test Ride and Riding School and directed by Radio Deejay, the event’s official radio.

Finally, EICMA has its fuorisalone. Along with the Rinascente offers the “Love to Ride event”: the windows of the “The Best Department Store in the World 2016” dress theme and the store is alive with events and performances until 14 November. By partnering with Rolling Stone and the Association traders Via Montenapoleone, the streets of the district are home to themed installations 2 wheels. Do not miss the chic event organized for the occasion at the VIP Lounge.
Do not forget, too, the quintessential neighborhood dedicated to bikers, the island and its premises for bikers. 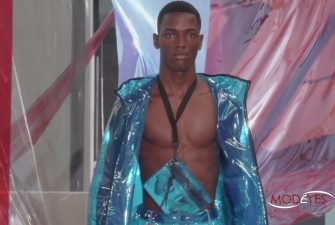 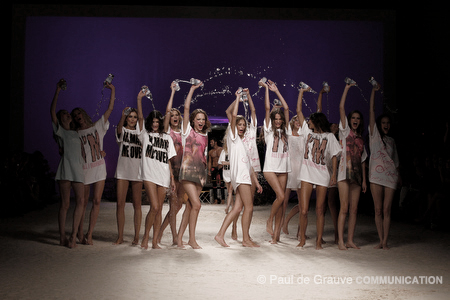 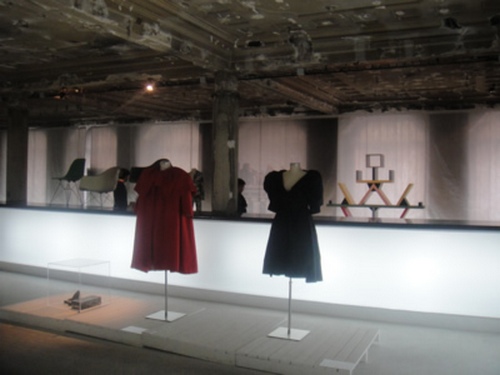 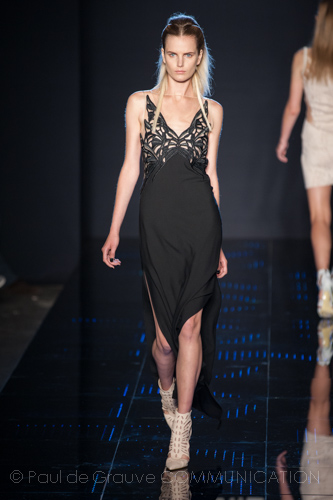